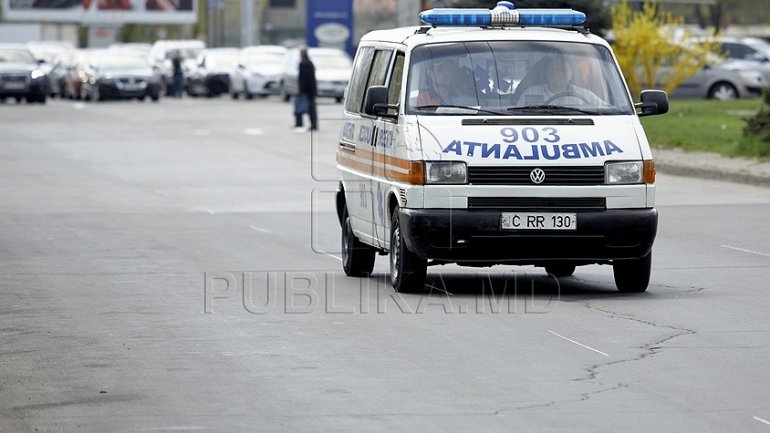 In 70 percent of cases requesting emergency service in the capital was not required medical intervention. This is according to data of the National Center for Emergency Medical Assistance for 2016.

According to statistics, in 75 thousand cases, people did not need medical intervention. The applicants issues could be solved with primary medicine.

Last year, 995 calls to the 903 service proved to be false. Doctors say that other 600 people who called the ambulance turned out to be healthy.