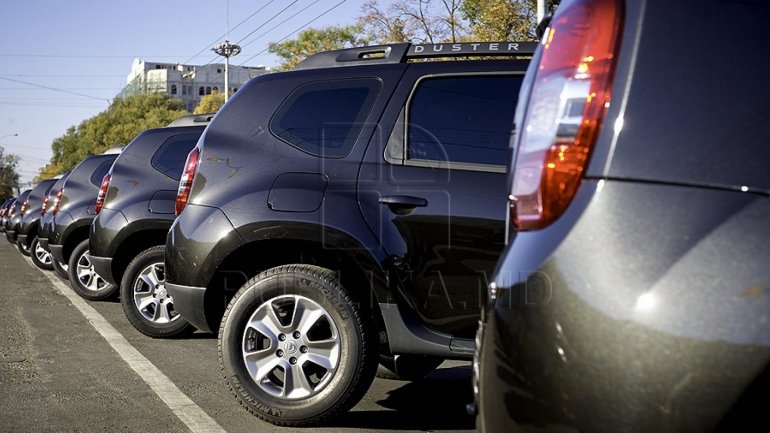 In just eight months of this year, automotive purchases abroad have increased almost three times, official statistics show. Data refers only to transactions made by individuals, not companies.

According to the National Bureau of Statistics, Moldovans imported cars worth almost 117 million dollars.

In total, between January and August, vehicles were introduced to the country at a total price of approximately $ 160 million.

The increase in the number of vehicles in the country, coupled with economic growth, has also led to a leap in the import of fuels. In seven months, oil and oil products were purchased in the amount of nearly $ 290 million, up 30 percent more than in the same period last year.