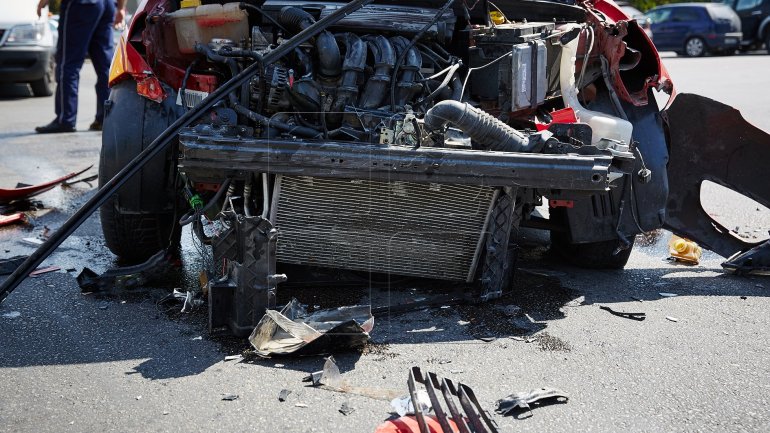 Botanica is the most dangerous sector of the capital in regard to road safety.

According to police, over 40 accidents have occurred in the first two months of 2017 in Botanica of a total of 169 in Chisinau.

Following these, three people died and 55 were injured. Police says that the most dangerous streets in the sector is the Dacia Boulevard.

35 accidents were registered in Rascani and over 30 in the Centre and Buiucani sectors.

The police claim that most of the time excessive sped was the cause of the accidents.