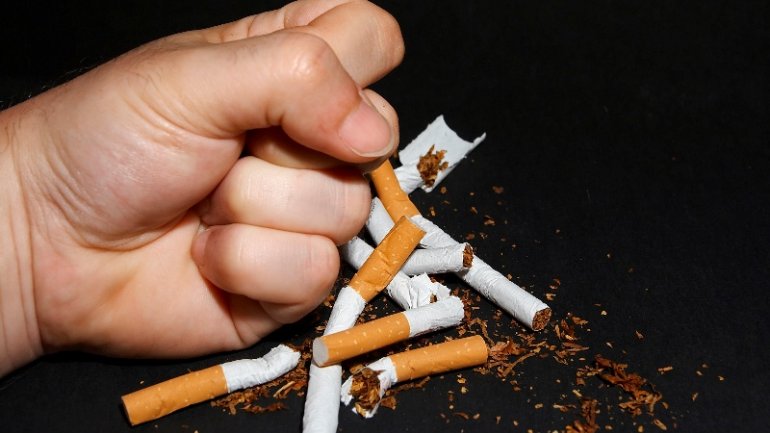 A total of 25.7% of Romania’s population aged 15 and over were smoking in 2014, the figure being close to the EU average of 24%, according to data from the European Union’s statistical office Eurostat.

In Romania, 19.8% of the population was smoking on a daily basis, and 5.8% was only smoking occasionally.