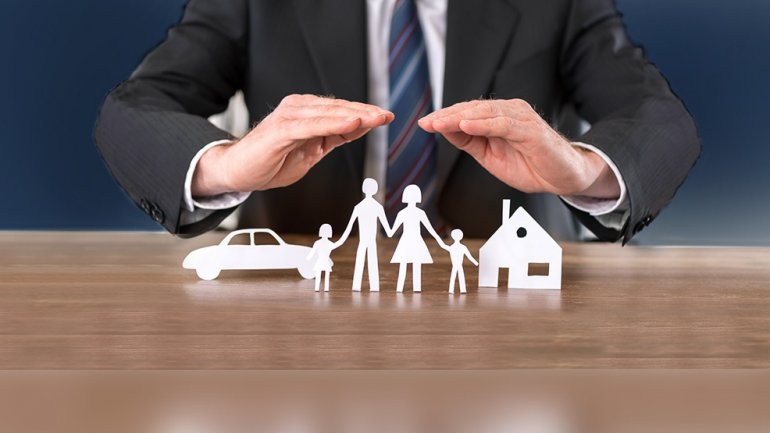 Still, only 13 companies gained a profit, while 7 suffered losses. According to National Statistics Bureau, nearly 700 million lei were spend on car insurances.

Statistics show that in 2017, insurance companies paid compensations and indemnities worth over 490 million lei.The number having decreased by 5% since 2016. Most money, close to 250 million lei, was paid for automobile liability insurance.

Those who had life insurances were compensate with almost 50 million lei. While citizens who insured their items against fires and natural disasters received 13 million lei. According to the statistics, last year, insurance companies had an income of over 2.3 billion lei, while their expenses amounted to 2.2 billion lei.