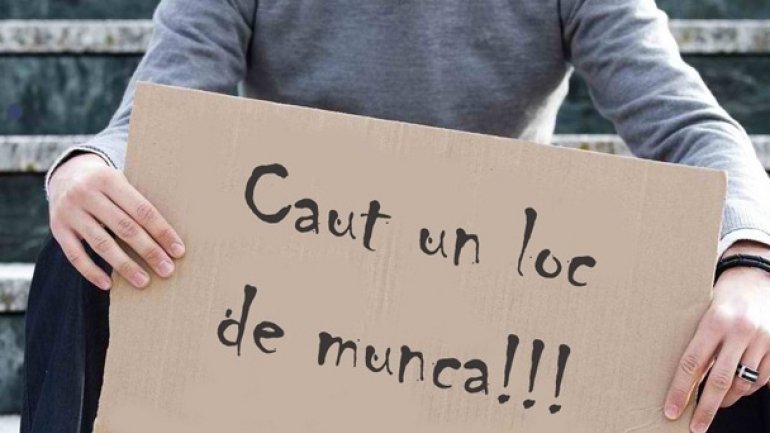 The unemployment rate in our country is decreasing. According to the National Bureau of Statistics,  over 45 thousand people without a job have been registered at the end of last year, with over six thousand less compared to the same period of 2015.

The unemployment rate was 3.8 percent share at the end of 2016, down 0.4 percentage points compared to 2015. The hardest to find a job is for men. Almost five percent of them are unemployed. The percentage of women who do not have a job is almost three percent.

Statistics show that most unemployed, 4.5 percent live in cities.

The number of citizens who search for jobs abroad has decreased. Officially, at the end of last year, over 315 thousands of Moldovans are working abroad, less with 12 thousand than in 2015.