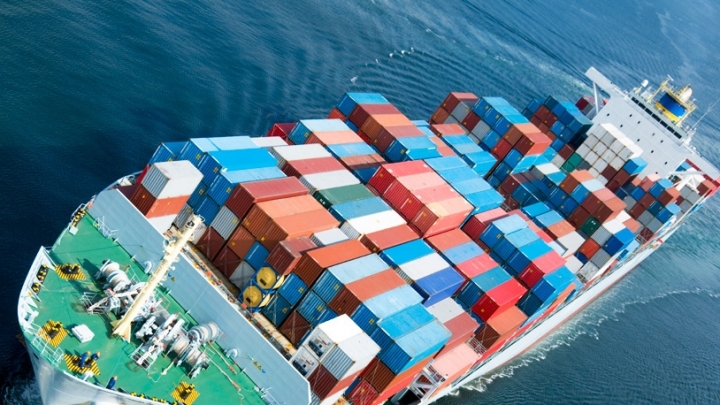 Moldova's trade deficit widened 4.1% on the year to $693.8 million in the first four months of the year, as exports fell faster than imports, the country's statistics bureau said on Monday.

Moldova's exports shrank 6.8%, while imports declined 1.2% in the four months through April, the statistics office said in a statement.