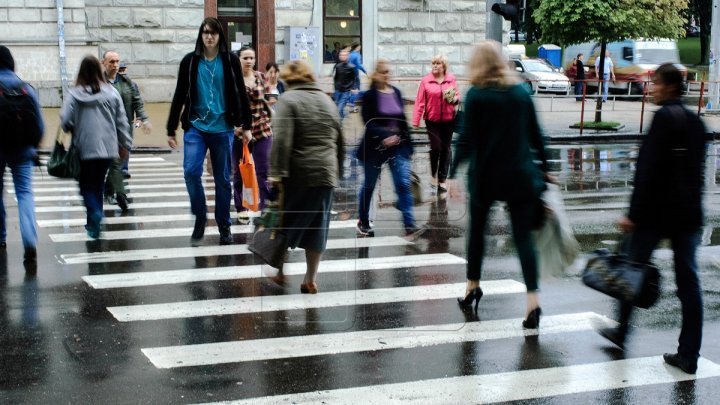 The number of children born last year in Moldova is about 9,000 lower than five years ago, and deaths remain more than births. Statistics also show that the number of couples forming families is declining, and the divorce rate is almost 50 percent of all marriages.

According to the National Bureau of Statistics, if five years ago almost 41 thousand births were registered, in 2019 just over 32 thousand children appeared in the world. The death toll is still quite high, but compared to five years ago there is a slight decrease. In 2019, 36,500 people died, almost three thousand less than in 2014.

According to statistics, fewer and fewer couples choose to get married and more and more get divorced. Last year, about 20,000 families united their destinies, while five years ago there were over 25,500. The number of couples who chose to divorce in 2019 was almost 10,700, compared to about 11,100 in 2014.
AFLĂ imediat Știrile Publika.MD. Intră pe Telegram