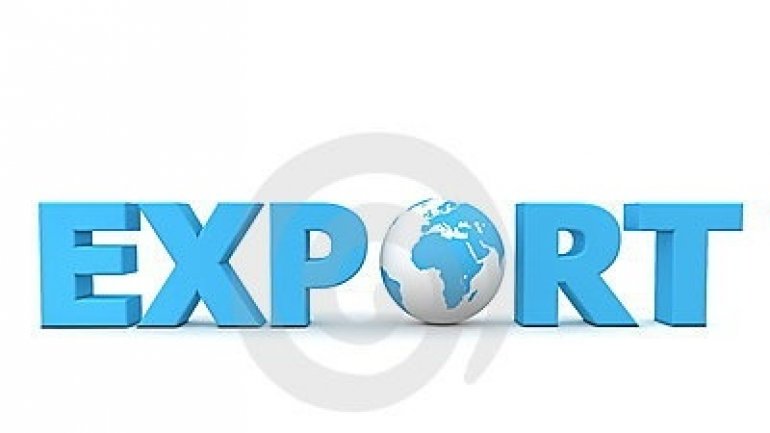 According to the National Bureau of Statistics data, the share of EU countries in total Moldovan exports amounts to 65.1 percent compared to 61.0 percent in 2015, while the share of CIS countries has decreased from 25,0 to 20.3 percent.

About a quarter of food exports registered were food articles - 23.1 percent of total; and machinery and equipment for transport - 15.9 percent.

The structure of exports by product groups in 2016 was maintained at the previous year level.