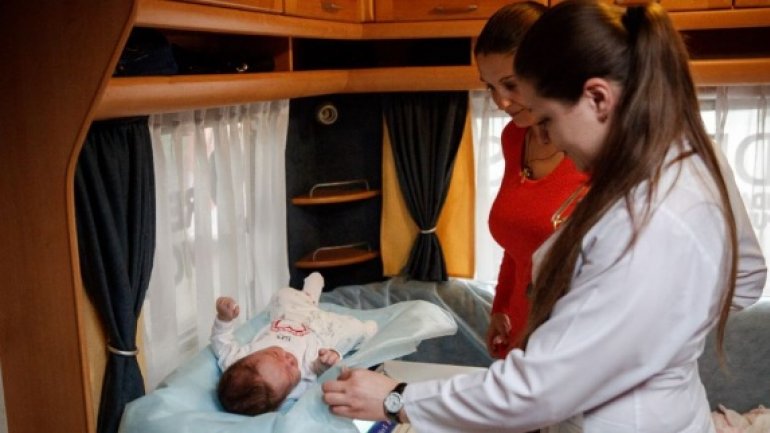 Most children are born in Balti town. Statistics show that in 2016 in the northern capital of Moldova there were 17 births per thousand inhabitants, with six more children than the national average.

The National Bureau of Statistics shows that last year, over 2,600 children were born in Balti town. According to sociologists, the city has the highest birthrate in the country because locals are less exposed to migration. However, the figure is down compared to 2015 when they were born 20 children per one thousand inhabitants.

In the capital, in 2016, there were 13 births per thousand inhabitants.