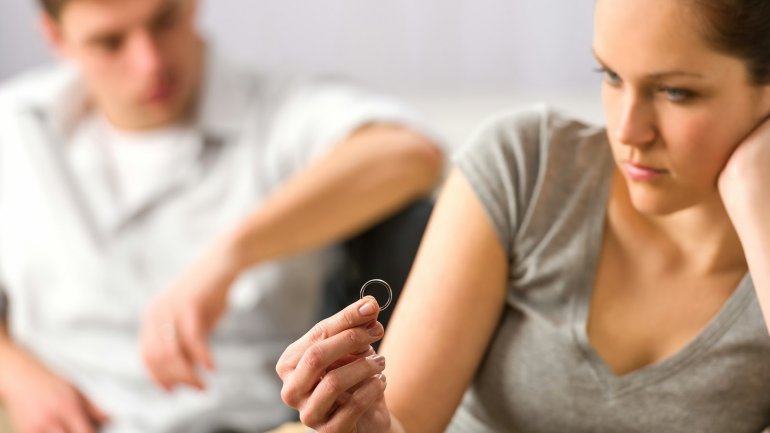 Half of couples from Moldova who are getting married, divorce. Registry Office data show that last year more than 10,000 couples divorced, and 22,000 and got married.

The shortest marriage lasted only one day.

Data from National Bureau of Statistics show that men prefer to tie the knot at the age of 30 and women change their status at 27.

Also, the average length of a marriage is 11 years.

Experts say that the main causes of family disintegration, might be infidelity, lack of communication or a hasty choice of partner.