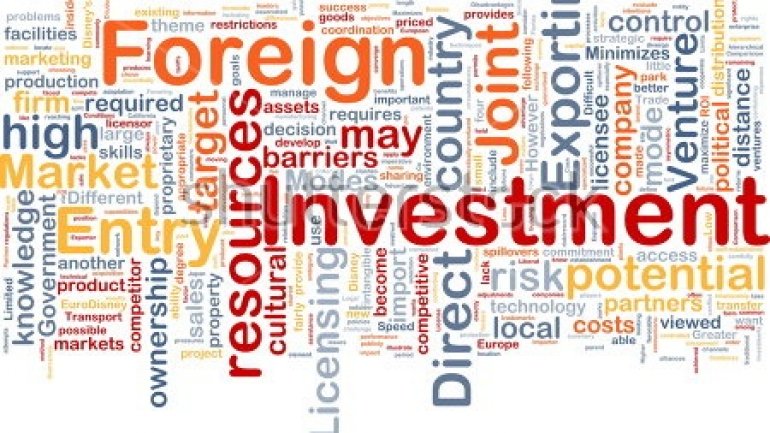 Out of the total, equity investment amounted to $2.682 billion and inter-company lending recorded a net value of $892.29 million, the BNM said in a statement.