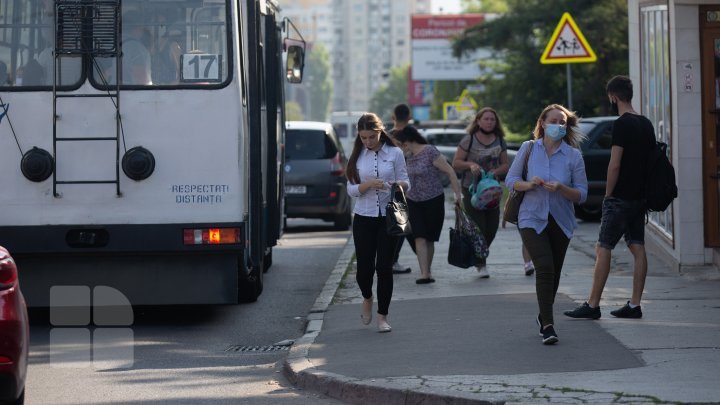 The pandemic has impoverished us and plunged us into depression and anxiety, according to a research on the influence of the coronavirus pandemic on households conducted by the National Bureau of Statistics between April and June. Nearly 40 percent of participants complained of depression, stress, anxiety, and 75 percent say they have postponed their scheduled trips this year.

The pandemic also affected revenues. 17 percent of survey participants mentioned the reduction or loss of income, and over 8 percent say they have not received money from abroad. There were also those who complained that they had delays in salaries, pensions or social allowances, about 4 percent.

And 16 percent of households faced financial difficulties. To overcome them, almost 20 percent of respondents saved on food. More than 19 percent spent on previous savings, and nearly 5 percent admitted that they did not pay all their bills to make ends meet. Over 3 percent borrowed money.

"I repeat, we are a rather poor population and any crisis affects us, first of all, other basic daily expenses. What will be the effects of the crisis caused by the pandemic is early to be said, as long as we do not know how long it will last, "said sociologist Vasile Cantarji.

According to statistics, the pandemic left 38,000 people without income for several months