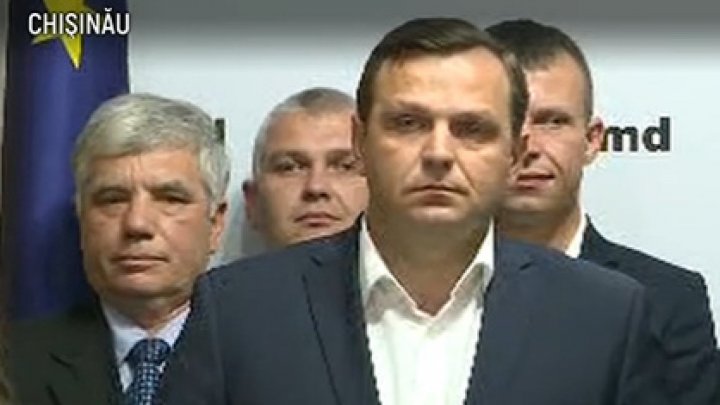 The polling stations were closed at 21:00. Candidate of bloc ACUM for Chisinau Mayor Andrei Nastase expressed his gratitude to the voters.

"These elections, the most important ones in the past years, have been conducted under much better conditions than the others until now. Fake news, denigration and dirty attacks from within or outside of Moldova were not present during this race. I call on all colleagues, representatives and observers in stations to ensure that the vote of the people is respected", said Andrei Nastase.