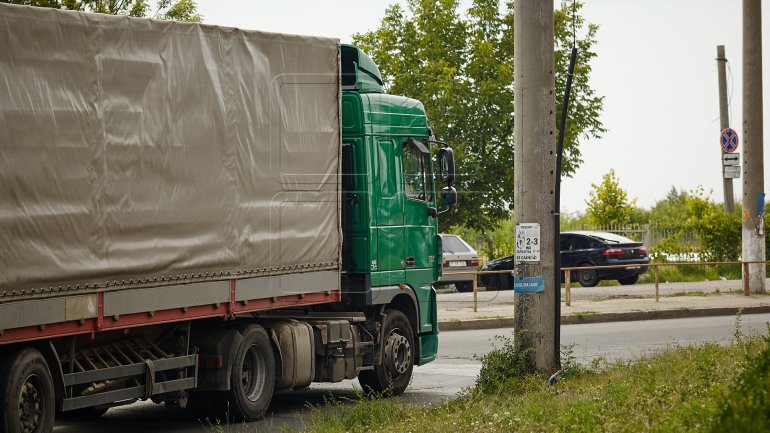 Heavy trucks driven on the roads of the country will be weighed on the go in order to prevent the destruction of roads on which the State Administration spends over 200 million lei for reparation, administration, maintenance and modernization.

Thus, 12 weighing points will be installed on country's roads in the next two years, which will be worth of 120 million lei.

Currently, over 14 percent of trucks driven on national roads are overloaded, and the fines applied are not sufficient to cover the maintenance of road coasts.

State Road Administration pays 4 lei for the reparation of each kilometer driven on by an overloaded truck.

In the country there are ten points, where trucks are stopped to be weighed. The procedure takes about 15 minutes.

Drivers say they would like cars, trucks to be weighed on the go, in order to not lose time.

The fine for overloading of trucks will reach up to 50,000 lei, depending on the distance traveled and quantity of goods.