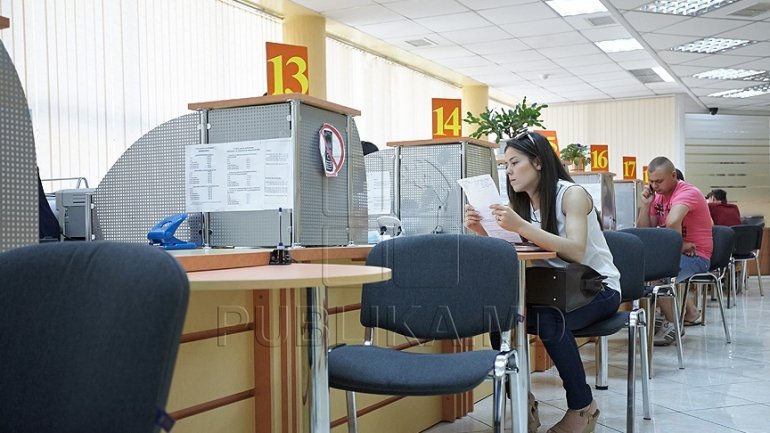 In the elections day, 1,166 persons who were not having valid identity documents requested temporary identity cards in order to go to vote. In order to ensure the citizens of Moldova with necessary documents for the participation to the presidential elections on 30 October 2016, all services responsible for issuing identity cards of State Register worked according to a prolonged work schedule from 07:00-21:00.

At the request of Moldovan citizens, in exchange of internal identity cards with invalid status, and in case of identity documents declared lost, stolen or damaged, SEAI issued temporary identity cards.

The issuance of temporary identity cards was carried out at the request of the citizen, free of charge and according to a simplified procedure.

It should be mentioned that in the period from 30 September to 27 October 2016 State Register ensured  the issuance of identity cards in short periods of time, no matter the limit of the request. The citizens who presented the requests for issuance of identity card in this period of time had the possibility to take them, including on 30 October 2016, in order to participate in the elections.