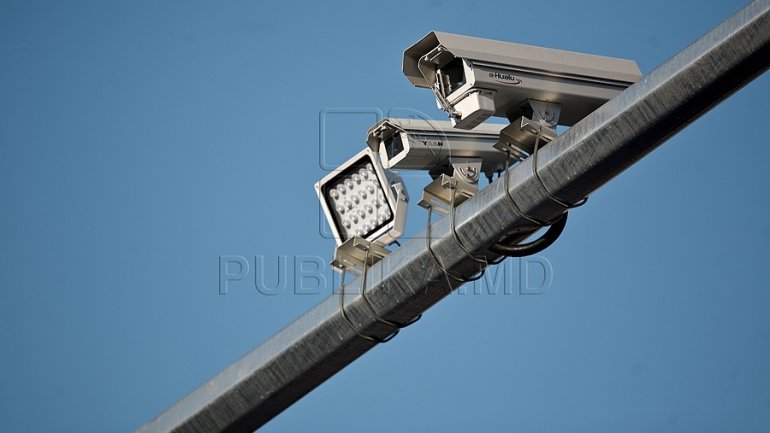 The mismanagement of the system of traffic enforcement cameras has prejudiced the budget state with over 250 million lei. This shows an audit of the Court of Auditors which was made public today.

Although the aim of the project was to reduce the number of road accidents and victims, it has showed no results. The Ministry of Internal Affairs and subordinated institutions have implemented it carelessly in 2012.

"Our audit mission has found damages of over 250 million lei" , said the President of the Court, Veaceslav Untila.

According to the audit mission, the Ministry of Internal Affairs has submitted the implementation of the system, through auctions, to some firms who would have receive up to 50 percent of the traffic fines collected. Unprofessional people had unauthorized access to the system.

Over 27,000 penalties were deleted, and some - reduced. Furthermore, 13 administrative - territorial units were granted traffic surveillance without legal framework and have illegally gained income from fines.

The Minister of Internal Affairs states he has met several times with district heads and has warned them about the illegalities in the system.

"Those who are behind these schemes or those illegalities, are already responding to the competent authorities in the investigation" , said Interior Minister Alexandru Jizdan.

Road monitoring started in 2012 at the initiative of the Ministry of Internal Affairs.