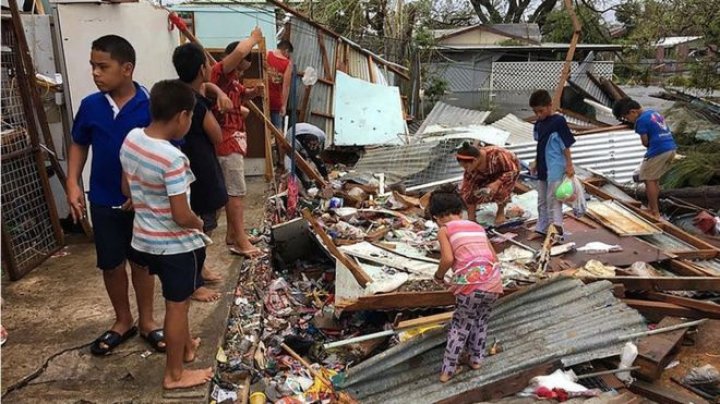 Christchurch and two other districts on New Zealand's South Island have declared a state of emergency as former cyclone Gita hit the country, wrote BBC.

Dozens of schools have been shut and roads closed on the South Island as the storm made landfall on Tuesday.

New Zealand's national airline has cancelled all flights in and out of the capital, Wellington, on North Island.

Residents were told to expect floods and winds of up to 150km/h.

The Grey District and Buller Districts on South Island have now also declared a state of emergency.

"The full impact of the storm will be felt overnight and tomorrow morning," said Christchurch Mayor Lianne Dalziel.

She urged residents in low-lying areas to evacuate, saying: "We are expecting homes to be flooded."

Prime Minister Jacinda Ardern said that troops had been sent out to areas that were likely to be hardest hit by the storm. She added that the national Civil Defence office in Wellington were also on standby.

"My message still to people is please look out for your local warnings and expect disruption to travel and please just be careful," she told reporters at parliament.

Gita last week left a trail of destruction in the Pacific island nations of Tonga and Fiji.

Tonga in particular is reeling from the storm, which injured people and destroyed buildings including the parliament.