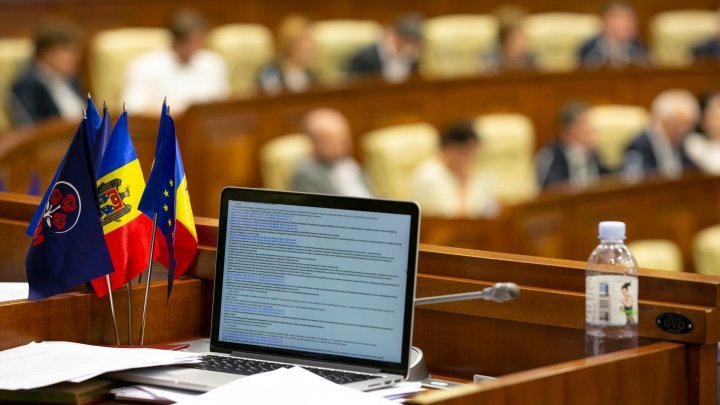 The parliament declared the state of emergency for 60 days until May 15.

The decision was made after hours in a row of debates, accusations and acid replies with unanimous votes. The parliamentary opposition was unhappy that Prime Minister Ion Chicu came to Parliament with a vague project, which does not foresee clear measures that each state institution should implement.

"It is almost a state of war," and the actions of the Government are taken according to the evolution of the spread of the COVID-19 virus, the prime minister replied.

"We propose to the Parliament to declare the state of emergency throughout the territory of the Republic of Moldova within 60 days," the prime minister said.

Under the law on the regime of the state of emergency, siege or war, during the state of emergency, depending on the concrete situation, the citizens can be temporarily evacuated from areas that pose a threat to life. They are mandatorily provided with permanent or temporary accommodation. The food and other bare essentials can be rationed.  The citizens can be summoned to provide services in public interest. Special rules can be introduced as regards the use of telecommunications means.