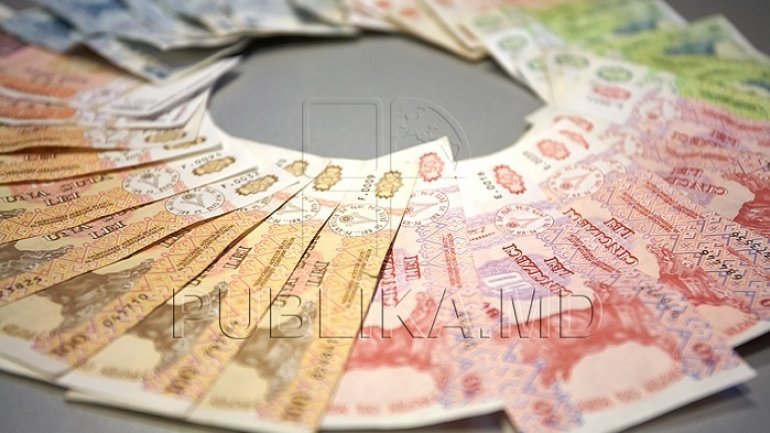 The State extends a helping hand to small entrepreneurs. A bill that establishes a subvention fund for businesses that create new jobs was registered in Parliament. If the document is approved, businessmen will receive money from the state to be able to increase the number of employees.

The project refers to a Subvention Fund in the amount of 600 million lei, which would allow the partial cover of the wage bill for 50 thousand new employees.

According to the document, the employer may require 1,000 lei for each new job created, which will be awarded monthly for two years. The Ministry of Economy supports the initiative. Deputy Minister Vitalie Iurcu argues that these subsidies in other states reach to a few thousand euros.

"It would be a help of more than 60,000 lei per employee. It will be done under a pilot project. The economic agent comes with proof that he has created jobs that paid the salary completely and, after that, it gets reimbursement from state" said Vitalie Iurcu, Deputy Minister of Economy.

The draft law also stipulates that enterprises that operate less than a year can apply for grants equal to 50 percent, that is 500 lei per employee for the duration of the subvention, and in the case of creating a new job after one year of activity, can benefit from aid in the amount of 1,000 lei. Similarly, the members of parliament propose for the fund to be managed by the Ministry of Economy, through the Organization for Development of Small and Medium Enterprises.