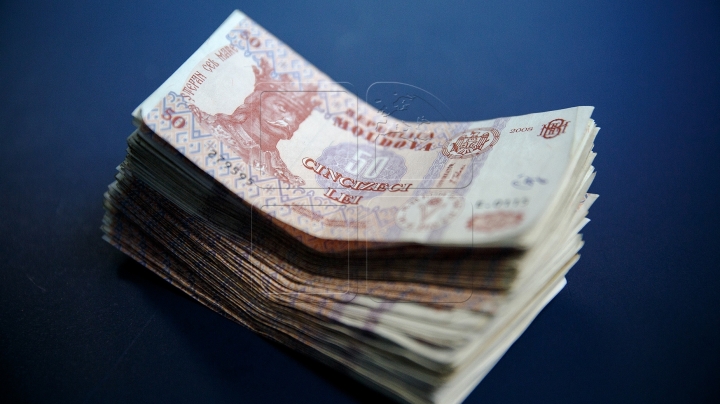 According to customs officers, in the named period were registered 46 contravention cases and were given fines of over 81,000 lei.

The border of Moldova was crossed by over 116,000 transportation units. The highest traffic values were registered at the border with Romania, and the most crossed customs points are Leuseni and Sculeni, with 19,243 crosses and 18,496 crosses respectively.