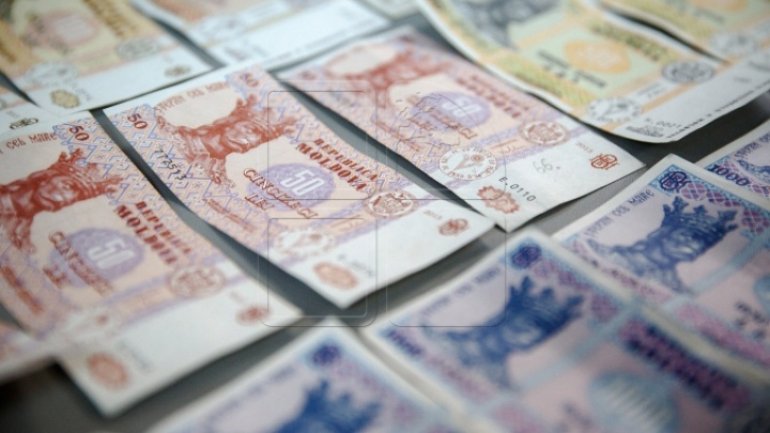 Budget income for next year are expected to be by 4 billion lei more than in 2017. It will allow to raise pensions, while some salaries will grow starting 1st January. On Tuesday's Governmental Session, the officials have approved a budget spending for 2018, as well as law for social and medical insurance.

According to the plan, an economic growth of 3% is forecast. In 2018, the exports are expected to raise by 8% while imports with 6%. At the same time, there will supposedly be a 3% budget deficit.

"As Mr. Armașu said, we are prudential and are confident that our potential is bigger than that. Taking into consideration the results of this year, the real situation was more optimistic and positive than we thought it would be" Pavel Filip declared.

The budget also expect and increase in investments.

"We have set an ambitious aim to gain 4.3 billion lei from foreign investment, with 2.1 billion more than we had in 2017" Minister of Finance, Octavian Armaşu declared.

Education will be another main priority for the Government. In 2018, more money will be given to ensure healthy meals for pupils, as well as increasing bursaries.

Next year, 1.3 billion lei will be offer to raise salaries. Authorities promise that employees from several fields will see the increase starting 1 January 2018.

At the same time, for raising pensions and indemnities will be offered 740 million lei, while for recalculating them 66 million lei.

The 3 documents regarding the budget will be forwarder to the Parliament.