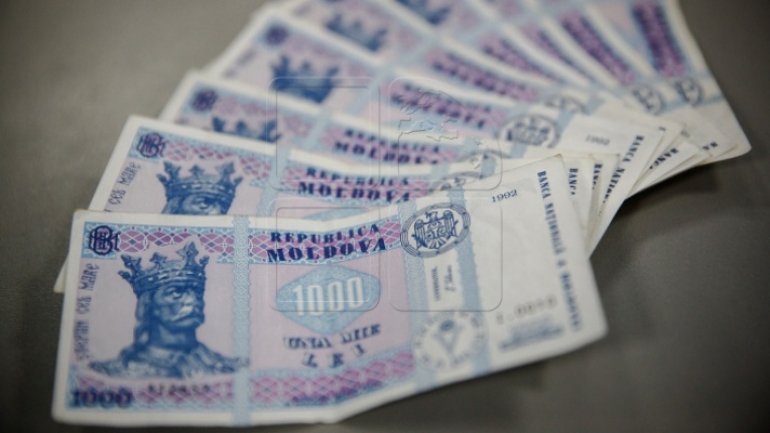 The state budget revenues for next year will be higher will increase with 10-per-cent or three billion lei. Along with revenues, expenses will also increase.

More money will be earmarked for social security, but also for subsidies for farmers. The provisions have been included in the draft state budget law for next year, prepared by the Ministry of Finance, that will be examined by the Government.

The document provides over 32 billion lei for revenues from taxes, loans, credit grants, fines and penalties.

The figure of expenditures will be of 36.8 billion lei, while the budget deficit will be over 4 billion lei. According to authorities, the hole created in the state budget will be covered from external funds, but also of those from privatizations.

The subsidies fund in 2017 will be of 900 million lei, with 200 million more than this year. 231 million lei will be provided for ENPARD Program of the European Commission.

Authorities will allocate 15 million lei for the implementation of the "First Home" state program.