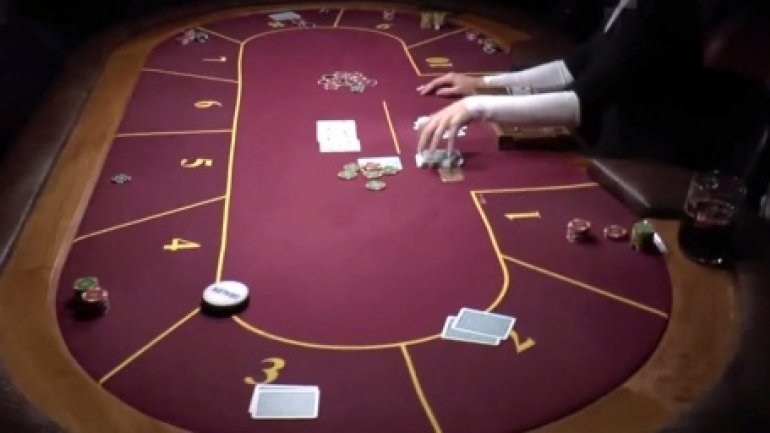 A new form of illegal gambling was stopped by the Intelligence and Security Service jointly with the Prosecutor for Organized Crime Combat and Special Causes.

The raids took place last week in one of the premises located in Chisinau, where a group specialized in the organization and maintenance of poker was operating, without paying the taxes to the state budget.

At the time of the operation, intelligence officers and local prosecutors have found in about 60 customers, including civil servants. Similarly, 11 poker tables, playing cards and chips, an impressive amount of money from the supply, computer equipment and servers used in criminal activity were raised, including objects and substances prohibited by law.

During the special investigative measures it has been established that the group operated under the guide of non-profit public organizations for a long time, and its members were working without licenses, permits, thus managing to accumulate more income.