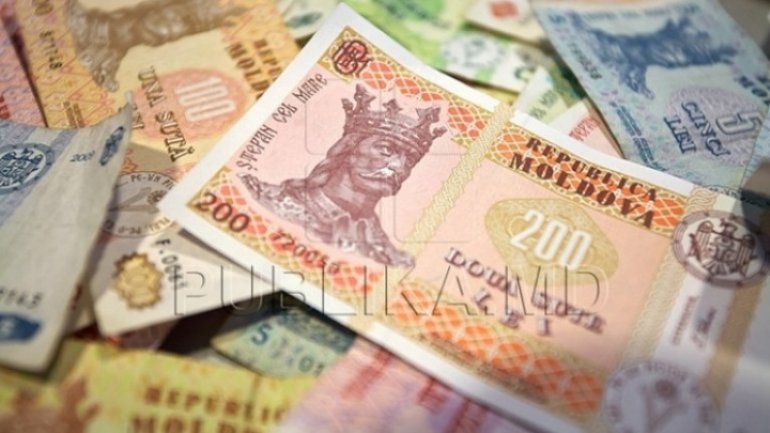 Finance Minister wants to collect more money to the state budget. Building confiscated or remains non-ownership can be sold through auction, organized by Fiscal Office. Regarding this purpose, a project drawn up by government was publicly debated. Currently, such property is transferred to the property of the local authorities, which decides their subsequent fate.

According to the proposed document, the Fiscal Service will create a commission in each auction.

"The purpose of this project is to increase revenue of state budget through commercializing these properties. At present, this category of goods is transmitted by the State Tax Service free of charge to the local public authorities at the location of the property, "said Olga Babanschi, chief inspector of the Fiscal Service.

"At present, the Fiscal Service puts out to auction the movable goods that are stored in this warehouse, including household goods, clothing, footwear, car parts, motorcycles and even automobiles."

In eight months of this year, receipts from the sale of the property and the seized currency in the amount of over 21 million lei were recorded. Last year, this indicator was almost 7.3 million lei.