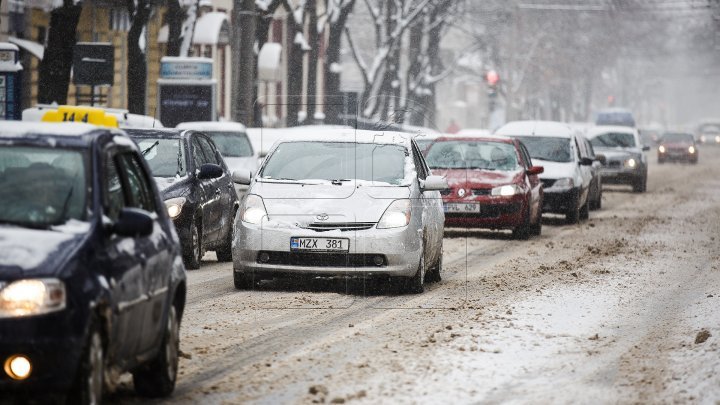 foto: PUBLIKA.MD
No tougher punishment frightens them. Since December 14th, since the new provisions of the Criminal Code have entered into force, over 90 drivers have lost their driving license on the spot after being caught drunk driving.

Over 60 of them were intoxicated. Almost 20 refused to pass the alcohol test. The cars of those unaccompanied by a person holding a driving license have been transported to a special car park.

The expenses are borne by drivers: a fee of 250 lei plus 50 lei for each parking time. They will also have to back up the car exams to recover their driving license.

They will be able to confront this only four years after the court's final decision. They will need to obtain a certificate confirming that they have been trained on driving after drinking alcohol. A 20-hour course at the National Probation Inspectorate costs 4,000 lei. The fine for drunk driving reaches up to 25 thousand lei.

On holidays, some drivers did not refrain from drinking before driving. According to the National Patrol Inspectorate, only between December 29 and January 1, 23 drivers became pedestrians on the spot. In total, over a thousand road traffic violations have been recorded.

More than 600 drivers have exceeded the speed limit and 14 did not have a driving license.