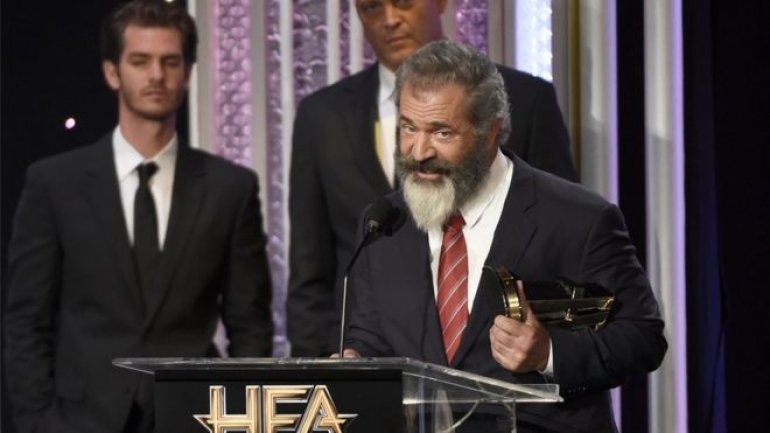 Mel Gibson, Natalie Portman and Tom Hanks are among the stars who were honoured at the Hollywood Film Awards, BBC reports.

Gibson won best director for World War II drama Hacksaw Ridge, a sign he has been accepted by the industry a decade after an infamous anti-Semitic rant.

The event styles itself as the start of the awards season, but is regarded with scepticism by some industry observers.

Winners were announced in advance with no nominations. Many of the winning films have not yet been released and an anonymous panel chooses the recipients.