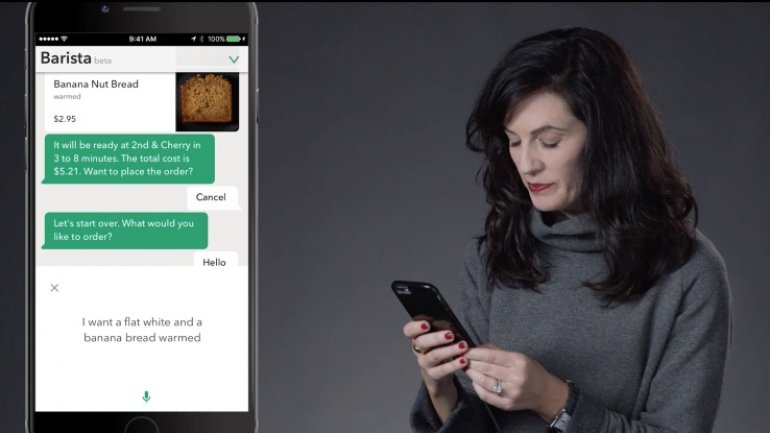 Starbucks is embracing the trend towards voice-based computing with the launch of a new feature in its mobile app called My Starbucks barista, which allows customers to order and pay for their food and drinks just by speaking, according to techcrunch.com.

This includes being able to modify their drink order, as if they were speaking with a barista in real life.

Additionally, the company is launching a skill for the Amazon Alexa platform, which lets customers re-order their favorite items by speaking to their Echo speaker or other Alexa-powered device.

The company had previously announced its plans to launch a voice assistant at its Investor Day, saying then that it would arrive to beta testers sometime in the early part of 2017.