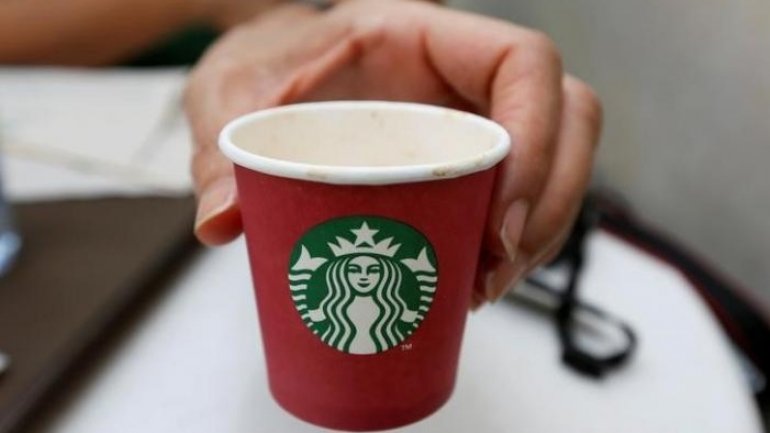 Starbucks Corp unveiled a five-year growth plan, under which it would open more stores around the world, including several high-end coffee shops, while targeting annual revenue growth of 10 percent, informs Reuters.

The company said it would add 12,000 stores globally by 2021 and target comparable sales growth in mid-single digits and profit growth of 15-20 percent a year.

The world's largest coffee chain also unveiled a new feature within its mobile app that uses voice command or messaging to place orders.

The feature will be tested first on Apple Inc's iOS operating system in early 2017, Starbucks said at its investor conference on Wednesday.

The company also plans to open an outlet of its high-end coffee chain, Reserve Roastery and Tasting Room, in Europe, bringing the number to five globally.

Details of that launch will be announced early next year, the company said.

Starbucks said last week that Chief Executive Howard Schultz would step down to focus on the company's high-end coffee shops.

Starbucks opened its first Reserve coffee roastery and tasting room in Seattle in late 2014, which roasts limited-supply Reserve coffees that sell for up to $50 per 8-ounce package.

The company plans to open a roastery and tasting room in Shanghai next year, followed by launches in Tokyo and New York City in 2018.

Starbucks also said it would accelerate the opening of Reserve coffee "bars" selling premium coffee within Starbucks cafes to 7,400 stores by 2021. The company had set a target of opening these bars in up to 1,000 cafes by the end of 2017.

Starbucks's revenue has been growing at an average rate of 12.76 percent over the past five years.

The company's shares were up marginally at $57.62 in early trading on Wednesday.