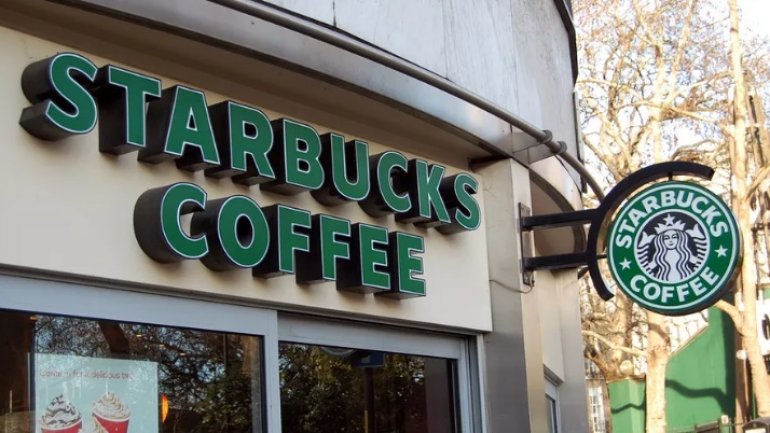 Microsoft CEO Satya Nadella is joining the Starbucks board of directors. The 49-year-old will join alongside Sam's Club CEO Rosalind Brewer and Lego executive chairman Jørgen Vig Knudstorp, according to The Verge.

Starbucks has nominated Nadella to bring some technical experience to its board, following the resignation of current CEO Howard Schultz. The coffee company plans to transition to new CEO Kevin Johnson in April, after Schultz announced his resignation in December.

Schultz has been praised for transforming Starbucks, particularly in its modern technology-focused approach.