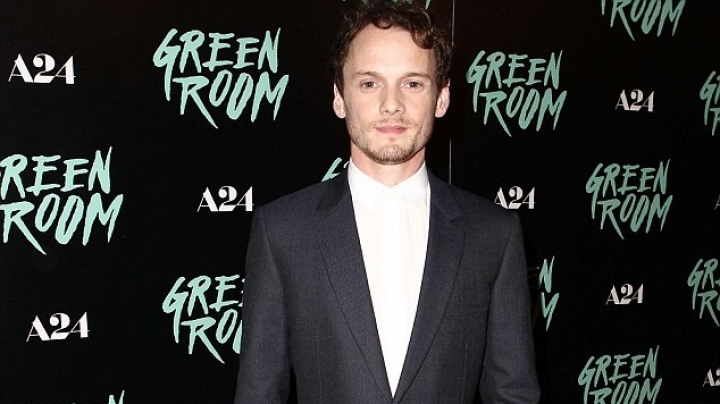 The body of the Russian-born actor was found pinned against the gate of his home by his 5,000 pound (2.5 ton) Jeep Grand Cherokee at around 1am on Sunday in Studio City, California.

Investigators said the car had been left in neutral and rolled down the steep driveway at him - and now some believe that might have happened because of a flawed design in certain models of Jeep.

Yelchin was found by a friend who was concerned that he had failed to attend a planned 11pm rehearsal earlier in the evening. His car was in neutral and the engine was running.

Police are still investigating the sudden death, but sources told TMZ that there were not thought to be any suspicious circumstances.

Yelchin was born in Saint Petersburg in Russia, the son of well-known professional figure-skaters Irina and Viktor Yelchin.

After 15 years as the stars of Russia’s Ice Ballet, the Yelchins fled to the United States as political refugees when their only child was still a baby.

He started acting as a child, taking his first professional role at age nine in A Man Is Mostly Water.

Small roles in indie films and various television shows followed, before he broke out in films like the crime thriller Alpha Dog and the teenage comedy Charlie Bartlett.

His biggest role to date had been a recurring role as Ensign Chekov in the rebooted Star Trek films - the third of which, Star Trek Beyond comes out in July.

He also appeared in Terminator Salvation, Jim Jarmush’s Only Lovers Left Alive, and Hearts In Atlantis, based on a novel by Stephen King.