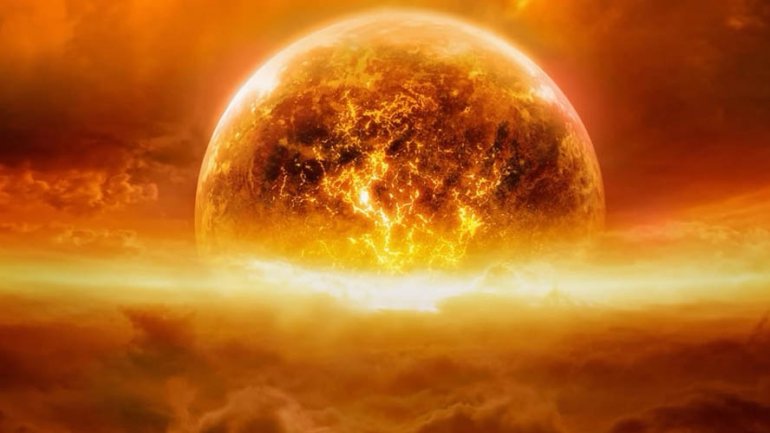 Researchers have known for a while that a star called Gliese 710 is headed straight for our solar system, but they've now worked out precisely when it should arrive.

Gliese 710 is about half the size of our sun, and it is set to reach Earth in 1.35 million years, according to a paper published in the journal Astronomy & Astrophysics in November.

And when it arrives, the star could end up a mere 77 light-days away from Earth — one light-day being the equivalent of how far light travels in one day, which is about 26 billion kilometers, the researchers worked out.

As far as we know, Gliese 710 isn't set to collide directly with Earth, but it will be passing through the Oort Cloud, a shell of trillions of icy objects at the furthest reaches of our solar system.

So although 77 light-days sounds like a relatively safe distance, the speeding star could burst through the cloud and shoot these icy objects and comets all around our solar system. Any one of these is pretty likely to collide with Earth.