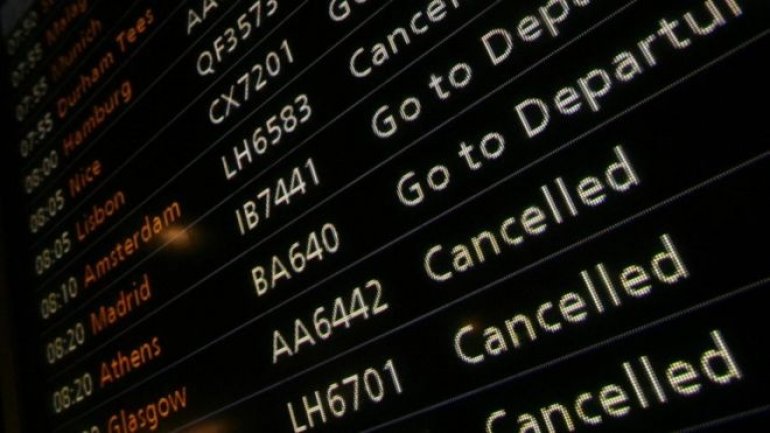 Three people have been arrested after a protest at Stansted Airport in Essex temporarily halted take-offs and landings on Tuesday, as informed by BBC.

Police were called at 21:30 BST as a group entered a non-commercial runway and locked themselves in an aircraft.

Those involved were trying to stop a charter flight which they claim was due to deport people to Nigeria and Ghana.

A spokesman for the airport said the runway was closed as a "precaution" but reopened at 23.17.

In total, 23 incoming flights were diverted to other airports, including scheduled arrivals from Naples, Cologne, Glasgow, Riga, Belfast and Bilbao.

The spokesman said the protest involved about 10 people and took place in a remote part of the airport used by private operators, away from the passenger terminal or runway.