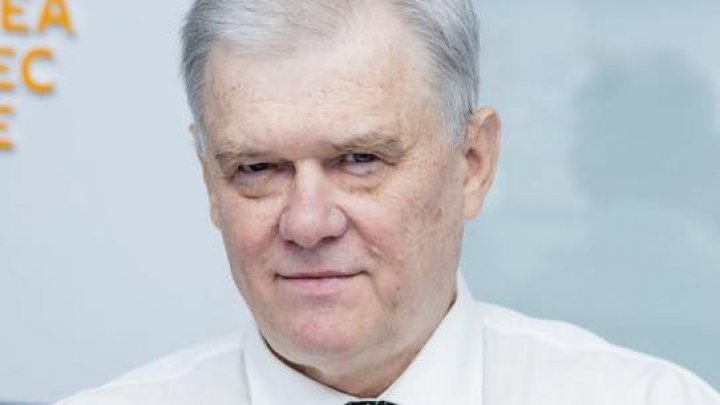 Stanislav Pavlovschi resigned as PPDA Deputy President. The information was confirmed by the PPDA MP, Alexandr Slusari. The MP didn't give more details.

Contacted by Publika, Pavlovschi neither confirmed nor denied the information. He said he did not want to discuss this fact, because he is going through a difficult time. We recall that Stanislav Pavlovschi was one of the founders of the DA Platform.

In Maia Sandu's Government, he was proposed and even voted in the position of the Minister of Justice, and later forced to resign.