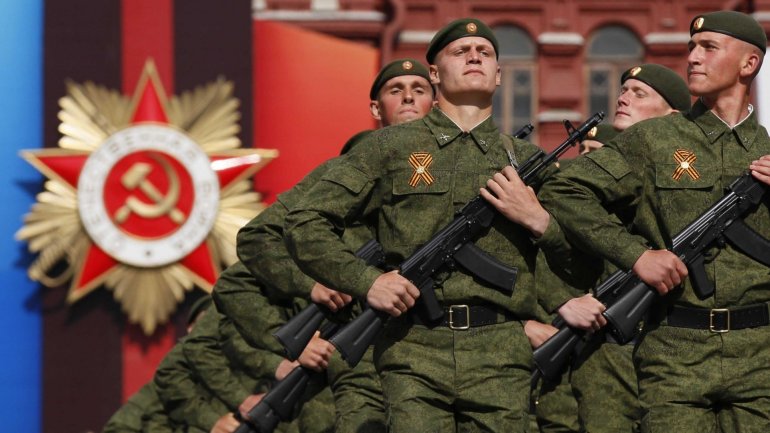 " [..] For example, a war in Moldova. In the past few years Kremlin's interest in Transnistria rose. Making it easy to believe that Vladimir Putin wishes to revive his project "The Kozak Memorandum" from 2003", Belkovski declared.

The expert of political science confirms that Dmitri Kozak was given the task of creating a federation within the Republic of Moldova, where the Pridnestrovian Moldavian Republic received a special status.

Belkovski declared that Kremlin and Putin wishes to use the current pro- Russian President  Igor Dodon in order to achieve those ambitions, a reason why Moldova should be wary of Russia's implication in the next parliamentary elections.

"If it is somehow proven that Transnistria somehow suffered economically due to Moldova, Putin, under the pretext of protecting Russian citizens from "the Pridnestrovian Moldavian Republic" will start a war, in order to boost his own chances at being reelected" political science expert stated.

Recently the Parliament from Chisinau has demanded the withdrawal of Russian troops from the territory of the Republic.

The document declares that the continuous presence of the Russian troops and its development in the eastern part of our country, is a strict violation of the Independence Constitution, the stability of Moldova’s sovereignty, neutrality and integrity.

Russian troops have been occupying a part of Moldova for 25 years. At the beginning of May, the Constitutional Court of the Republic of Moldova, has decided to address the matter of Russian troops that are staying on the territory of Moldova illegally and threatens the country's neutrality.