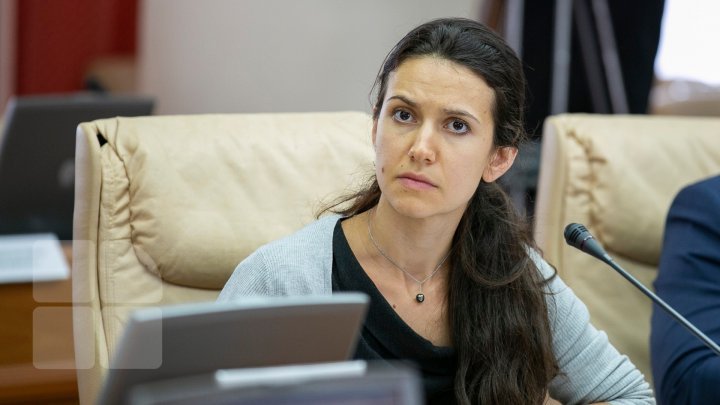 Minister of Justice, Olesea Stamate, emphasizes that the decision of the Chisinau Court of Appeal was adopted in haste.

The Superior Council of Magistracy (SCM) is obliged to convene a general meeting of judges at which the issue of canceling the mandates of permanent members and alternate members of the SCM should be considered. Stamate claims that this decision shows that some judges continue to serve the interests of certain groups, not citizens, reports zdg.md.

'It is a disappointment that the Court of Appeal does not rush in the same way when it is requested to change the preventive measure, when people are dying in a penitentiary institution without receiving a final sentence, as well as in many other cases when a hearing is scheduled within a few months from the moment of filing declarations ...', said Stamate.

It is important to mention that the decision was made on September 20th by the Court of Appeal after a group of active judges appealed to the court with the proposed draft agenda:

- cancellation of the mandates of the permanent and deputy members of the SCM.

On September 19th, the SCM decided to postpone the examination of the request of the judges to convene a general meeting, reasoning that some judges were informed that they were actually signing for something else. Thus, the judges filed a request for a trial.
AFLĂ imediat Știrile Publika.MD. Intră pe Telegram