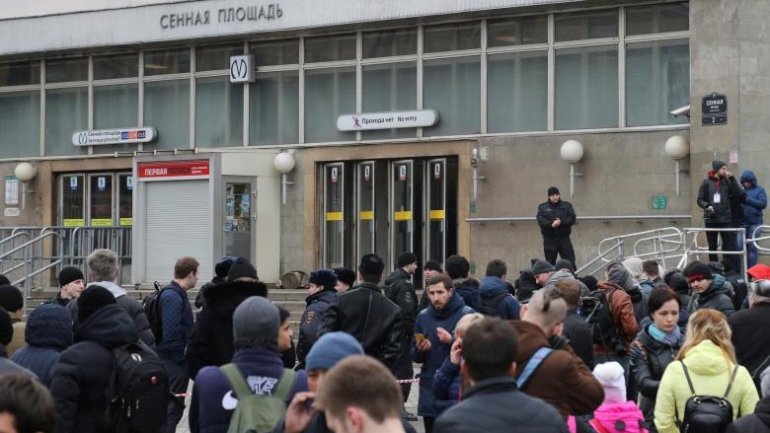 Saint Persburg's Sennaya Ploshchad metro station has been closed after an anonymous phone call warned of another possible attack, Russian news agency RIA Novosti reported on Tuesday, according to jpost.com.

Another agency Interfax said its reporter had seen several fire engines outside the station.