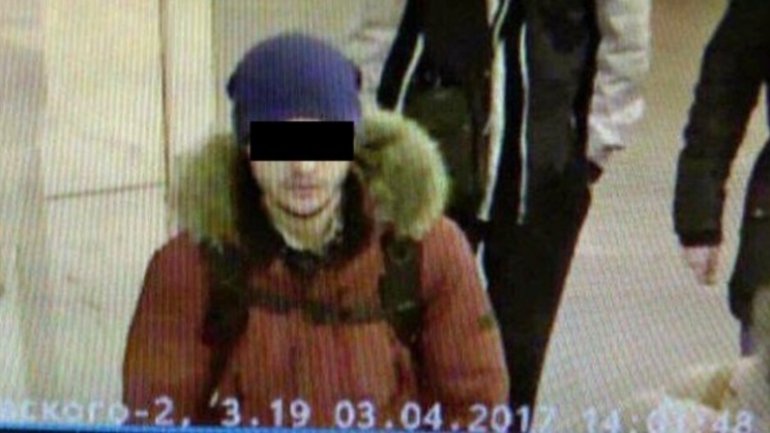 The man suspected of killing 11 people by bombing a St Petersburg train is a native of Kyrgyzstan who obtained Russian citizenship, the Central Asian country's security service says.

At least 45 people were injured in the explosion between two underground stations on Monday afternoon.

There are conflicting reports as to whether the man, said to be in his early 20s, was a suicide bomber.

Authorities in St Petersburg have declared three days of mourning.

Russian President Vladimir Putin, who was in St Petersburg - his home city - when the blast occurred, visited the scene on Monday evening and laid flowers at a makeshift shrine.

Russian investigators have given few details. No group has said it was responsible.