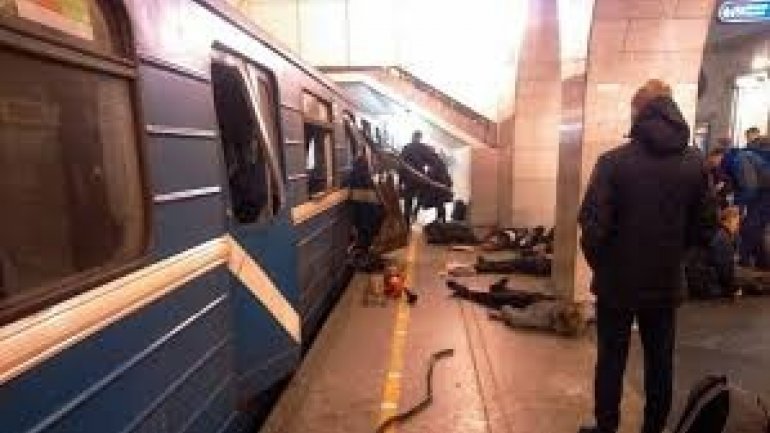 The St Petersburg metro explosion was caused by a bomb that was possibly detonated by a man whose body parts were found on the train, Russia's state investigative committee has said, BBC reports.

Fourteen people died and 49 were injured in the explosion between two underground stations on Monday.

The Russian committee said it had identified the suspect but declined to name him.