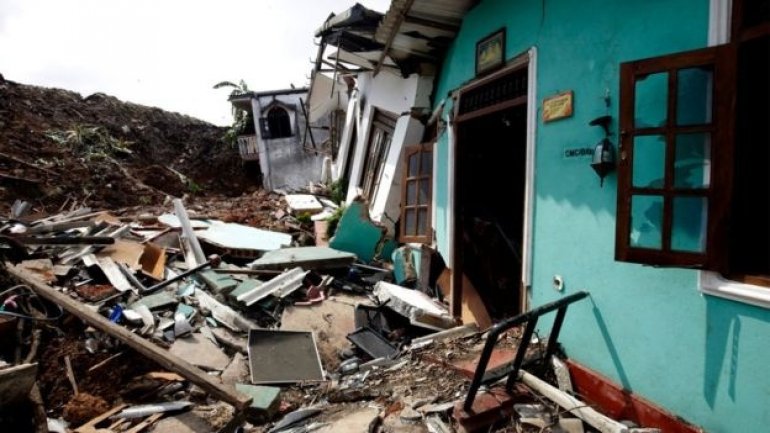 Hopes of finding survivors under a collapsed rubbish dump in Sri Lanka are fading as anger builds among residents who say their concerns were ignored, BBC reports.

The death toll from Friday's collapse in the capital Colombo has risen to 23, police say. Some 20 others are missing.

The 300ft (91m) high pile of rotting debris shifted after floods and a fire, collapsing on to some 145 homes.

Residents had demanded for years the removal of the dump saying it was causing health problems.

The government has now announced the closure of the Meethotamulla dump. Reports said 800 tonnes of waste were added to it every day.