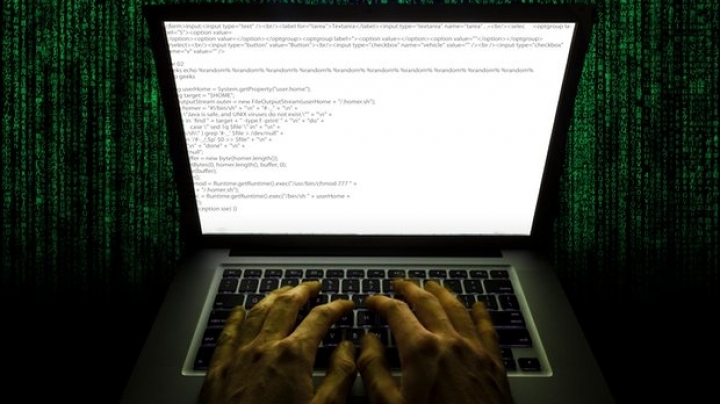 Sri Lankan police have arrested a 17-year-old teenager accused of hacking into President Maithripala Sirisena’s official website and posting a message calling for the postponement of A-level examinations, The Guardian reports.

The boy was taken into custody on Monday under computer crimes laws and on conviction faces a fine of 300,000 rupees ($2,000) and up to three years in jail.

“We traced the hack to his home in Kadugannawa,” a police official said, referring to a town about 100km (62 miles) east of the capital, Colombo. “The website was crippled over the weekend after the attack.”

On Monday the president’s official site was up and running again.

The attacker had removed the home page and replaced it with a demand that the president postpone the ongoing GCE Advanced Level examinations or step down.

Sri Lankan websites had been hacked in the past but this is the first time a teenager has been arrested under 2007 laws against computer crimes.