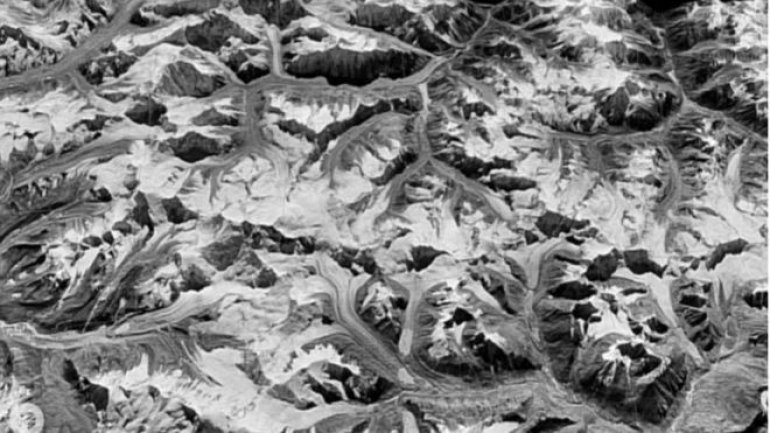 Scientists have used Cold War spy satellites to reveal the dramatic environmental changes in the Himalayas, according to BBC.

They compared pictures collected by a US reconnaissance programme with recent satellite data to measure the extent of glacial melt.

They believe the now-declassified images could help to show how other remote regions have changed over time.

The research was presented at the American Geophysical Union Fall meeting in San Francisco.

“This imagery will be getting used more and more,” said Josh Maurer from Columbia University in New York.

The images were taken by a United States spy satellite programme that went by the codename of Hexagon.