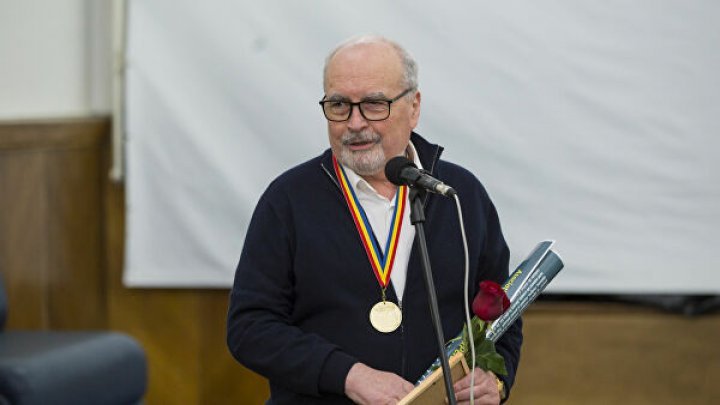 The director of Sputnik Moldova, Vladimir Novosadiuk, made the first statements, after prosecutors carried out searches in the house and office of the journalist. According to ria.ru, during the hearings, Novosadiuk denied all the accusations brought by the prosecutors. At the same time, he was released, but he is banned leaving Moldova for 60 days.

The journalist also reported that the prosecutors accused him of money laundering and fraud through Ilan Șor's structures. His phone was picked up during the search.

Meanwhile, Sputnik representatives told ria.ru that they have no claims against Vladimir Novosadiuk.

"From the prosecutors' statements we understand that the file is related to the bank to which he was a shareholder, but also to the events of 2014. We are waiting for official information from the part of the investigators ".