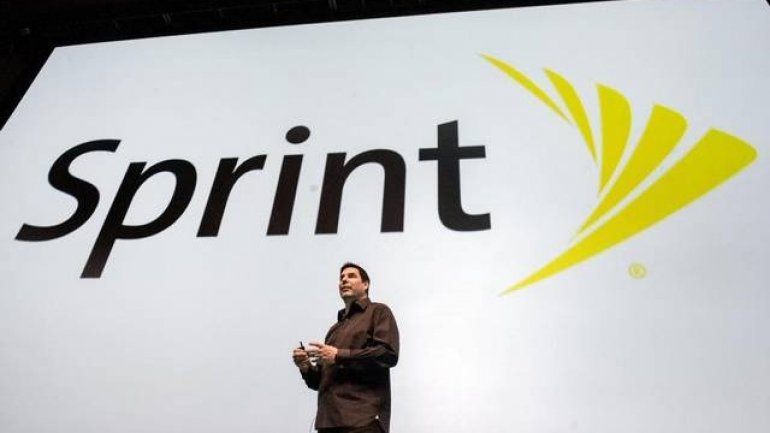 Sprint has acquired a 33% share in the musician-owned streaming platform Tidal, the companies announced Monday, January 23rd, according to Forbes.

Sources told Music Business Worldwide that the deal was worth about $200 million, valuing the Jay Z-controlled company at about $600 million.

As part of the partnership, Sprint will make Tidal available to all of its 45 million customers, including pre-paid users, giving them full advantage of the many exclusives on the streaming site, which is one of the biggest selling points the platform has. In just over a year, Tidal has launched new albums from the likes of Rihanna, Kanye West and Beyoncé, as well as new songs, remixes, playlists, concerts and music videos from those artists and many others. The ability to watch or listen to these exclusives are limited to paying subscribers, as Tidal doesn't have a free tier.

Sprint's CEO will join Tidal’s board of directors, but Tidal says it will still be run by the many famous musicians who have helped bring so much attention to the company in the year-plus since it launched.