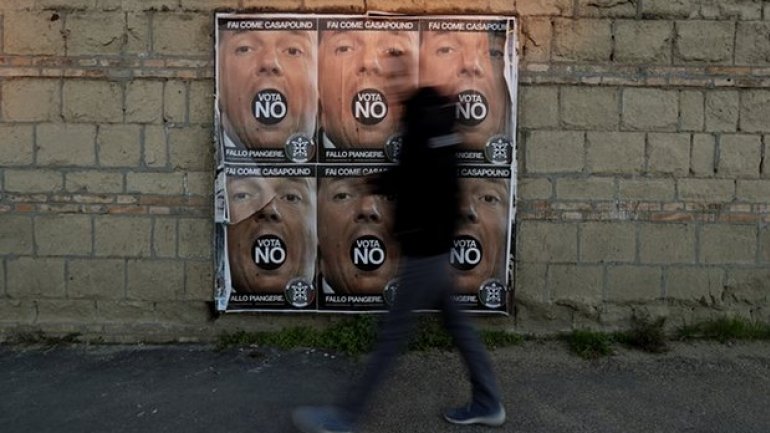 Anxiety about bogus news reports is rising in Europe, as Prime Minister Matteo Renzi of Italy and others express concern that fake news circulated over social media may influence elections on the Continent, including a critical referendum in Italy on Sunday, December 3rd, according to nytimes.com.

The outcome of the Italian vote, which could determine the fate of Mr. Renzi’s government, may also affect the stability of European financial markets and further weaken the moorings of the European Union.

Leaders on both sides of the Atlantic are trying to determine whether political parties are using social media platforms to deliberately disseminate propaganda, and whether there are connections to the agendas of outside powers, including Russia.

Analysts in the United States have suggested that Moscow injected fake news into social media sites there as a powerful weapon to influence the November election, including bogus reports that may have helped hand Donald J. Trump the presidency.
AFLĂ imediat Știrile Publika.MD. Intră pe Telegram