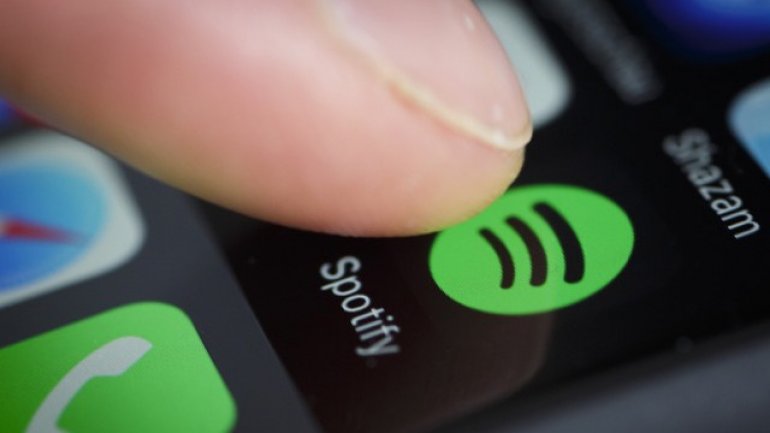 Fresh from speculation around an impending IPO, Spotify is hitting the gas on its expansion plans in Asia, Techcrunch informs.

Two sources close to the company told TechCrunch that the firm is working to launch its music streaming business in Vietnam and Thailand, two countries with a combined population of over 160 million. The sources added that Spotify is also getting more serious about an expansion to India, which could potentially happen as soon as this year.

Spotify declined to comment when contacted by TechCrunch, however, in a tell-tale sign, it is hiring for “music editor” positions for both Vietnam and Thailand. Both jobs are based at the company’s Asia Pacific headquarters in Singapore, but the creation of that role is a common pre-cursor to a full country launch. For example, back in October 2015, Spotify was hiring a music editor for Indonesia — the company launched its service in the country six months later. That suggests that launches in Vietnam and Thailand could happen in 2017.
AFLĂ imediat Știrile Publika.MD. Intră pe Telegram