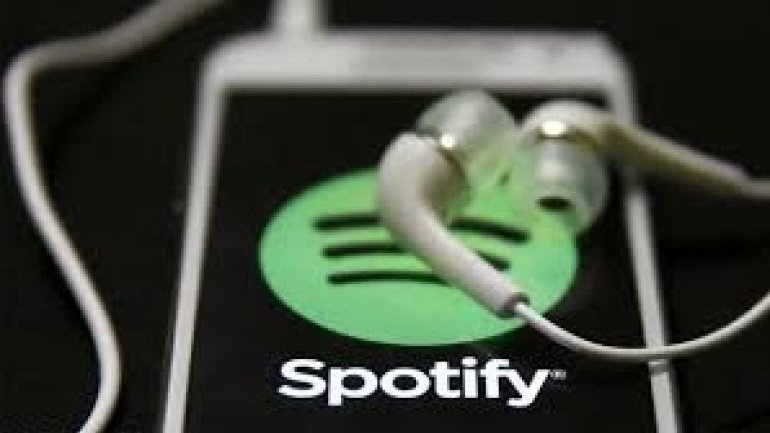 Spotify has agreed to a new licensing agreement with Universal Music Group, the companies announced today, April 5th. As part of the deal, Spotify has agreed to allow new albums from Universal artists to be restricted to its premium service for up to two weeks moving forward, confirming our report from last month. Spotify will also pay slightly less to UMG in royalty fees, according to sources close to the situation.

In a statement, Spotify CEO Daniel Ek admitted that Spotify understands that its policy of releasing albums across its entire service couldn’t last forever. “We know that not every album by every artist should be released the same way, and we’ve worked hard with UMG to develop a new, flexible release policy,” Ek stated. “Starting today, Universal artists can choose to release new albums on premium only for two weeks, offering subscribers an earlier chance to explore the complete creative work, while the singles are available across Spotify for all our listeners to enjoy.”

Read more on The Verge.