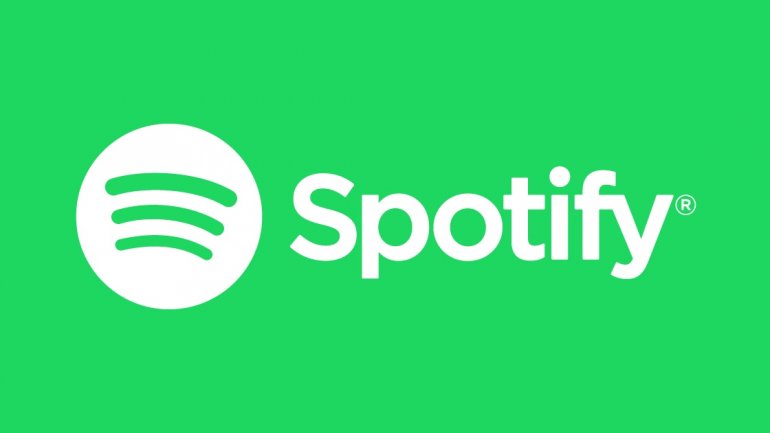 President Barack Obama recently joked that he was hoping for a job at Spotify when he leaves the White House, according to BBC.

And it seems the music streaming service is keen to oblige him, after it posted on its careers page a vacancy for "President of Playlists."

The job ad says applicants should have "at least eight years' experience running a highly-regarded nation".

It also calls for "a friendly and warm attitude, and a Nobel Peace Prize".

Spotify CEO Daniel Ek gave the commander-in-chief a heads-up on Twitter, writing: "I heard you were interested in a role at Spotify. Have you seen this one?" before linking to the affectionate ad.