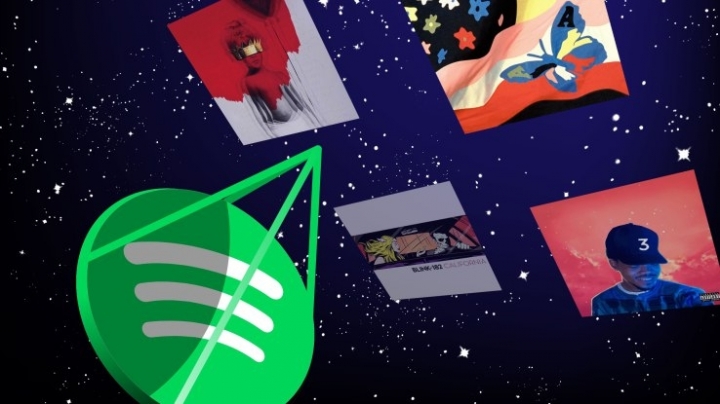 Spotify is doubling down on its strategy to beat Apple Music with big data-driven personalized playlists like Discover Weekly — a huge hit that saw 40 million users in its first year. Today it launches Release Radar, a 2-hour algorithmically personalized playlist updated each Friday that features newly released songs from artists each user already listens to, techcruch reports.

Release Radar will appear at the top of users’ collection of playlists instead of being buried in the graphically organized Browse tab like Spotify’s existing home for finding new releases. The playlist format is more familiar, and users can easily turn it on and continue with their day instead of having to pick something different to play when each songs end.

“The same way that Discover Weekly was able to set Spotify apart from other music services, we’re trying to show that Spotify understands users better than anyone else”, the product’s lead engineer Edward Newett tells me. “I think over time I think over time we’ll see other music services building Discover Weekly clones, but I think Spotify still has a leg up. We’re the first to be solving this. We’re the biggest in terms of streaming data to bring the personalization necessary to make this feature work.”

I demoed the Release Radar playlist this week and was astounded by the accuracy of its recommendations. While Discover Weekly purposefully showed you artists you hadn’t heard of, Spotify’s algorithm quality is much easier to judge based on on Release Radar. Its ability to surface songs by artists I used to play a lot but not recently make it a great complement to the Spotify search box, which can be daunting.

Spotify’s 2014 acquisition of music personalization data provider The Echo Nest is looking like a smarter and smarter move as the on-demand streaming wars get into full swing. Discover Weekly received 5 billion song plays in the first 10 months since launching in July 2015, with at least half the users saving a song each week.

And it’s working. More than half of Discover Weekly’s users save at least one song, listen to at least 10 tracks each week and come back the next week. The 25-to-34 age group is using it the most, which Spotify’s lead engineer Ed Newett says is because these are “the years after college” when your social network has changed and you’re craving exposure to new tunes like you used to get because “it’s not as easy to discover music.”