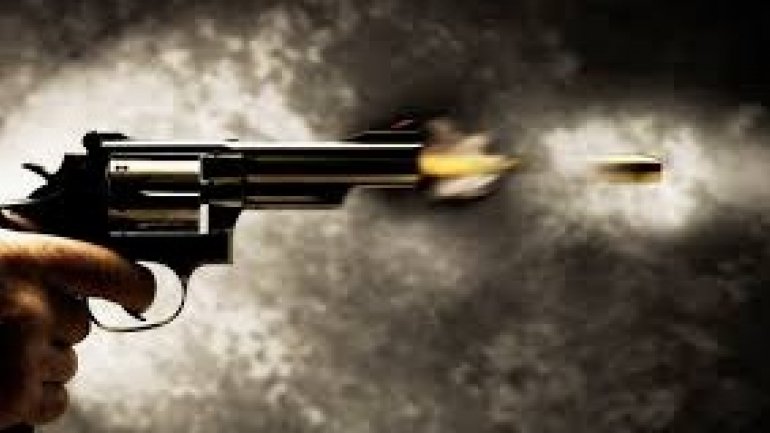 A sportsman was shot in head and seriously hospitalized after a party organized by a group of athletes in Ciocana last night.

According to the police, the victim was fighting with another dissatisfied man forbidden to enter the locality.

Without hesitation, the individual pulled the gun and fired at the sportsman, then ran away.

Later, he was detained while trying to leave the country through the Palanca crossing.

At the time of incident, the suspect was with two friends, who were also detained by the officers of the Operational Reaction Battalion.

The weapon used in the murder was legally held.

A criminal case has been opened on this case.